This morning I didn’t have time to let the marathon stiffness of yesterday set in as I had an early start to get the Queen Elizabeth Olympic Stadium for the #urbantri17. The plan was for me to lead the front of the first wave of runners for the 6k run. This element started at 07:30 hours, so I had to get there at 06:30 hours. Kirsty had her first pacing gig, and I was going to get back to the start for her to be the tail runner for the last wave at 09:30 hours. Unfortunately she became unwell in the night, which meant I had to leave her at home and do both myself. 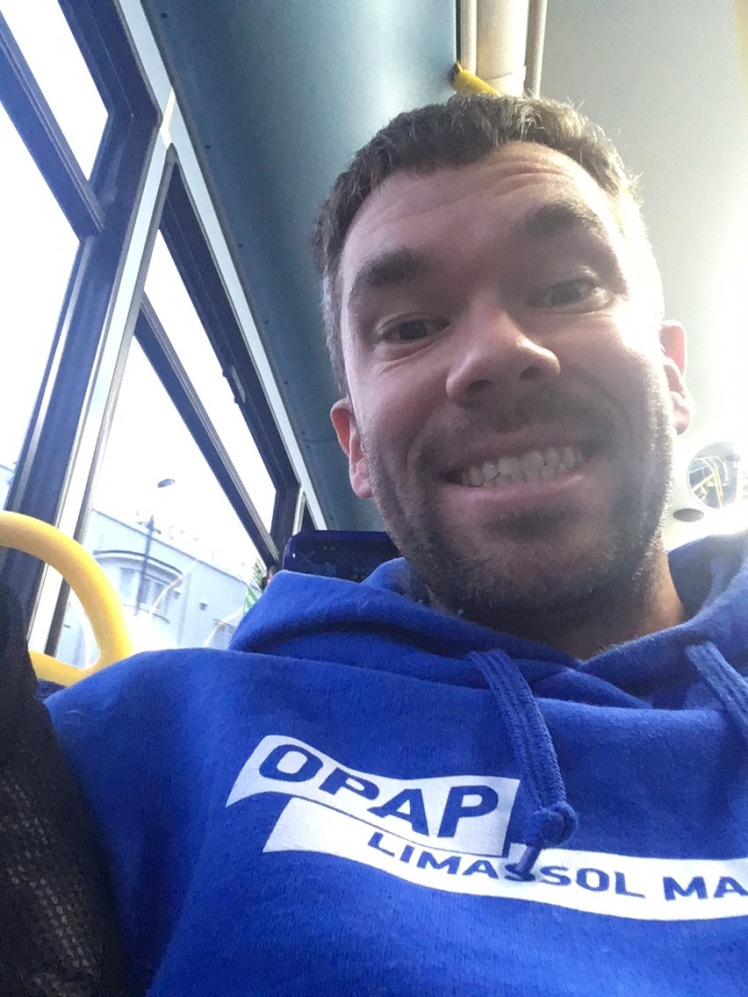 Early start for me getting to the event. The Urban tri is part of the Balance Festival and consisted of a 25 minute HIIT session, followed by a 6k run taking us to the Truman Brewery where the festival was being held. Here runners went straight into a 30 minute yoga session and once finished went on to enjoy the festival. I lead the group with Justin in the middle and Sarah on the tail.

I had a fantastic first group to lead, and we had a good chat and laugh running the route. I guess I had about a dozen stick with me at the front and it was a nice pace. At about 5k I mentioned that I ran a marathon yesterday and the immediate response was “so we could probably out sprint you now then”. This led to a very fast, sweaty final 1 k. But I was still the first finisher 👍😂 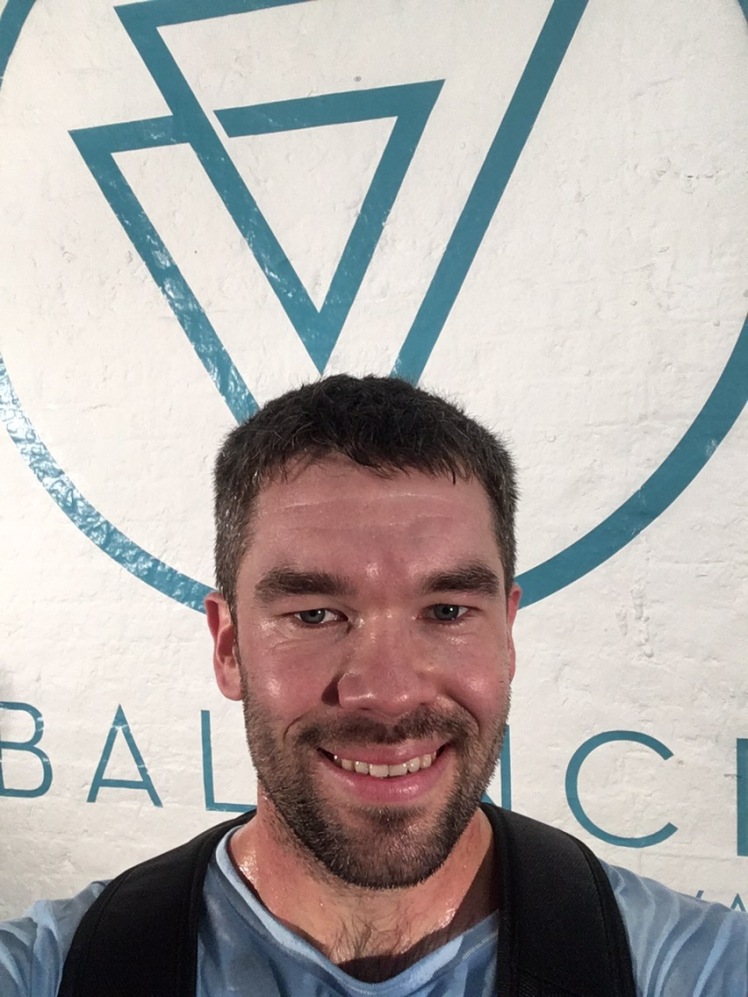 I didn’t get much chance to stick around, and made my way straight back to the start. I was going to run back, but time was a bit tight and I didn’t want to have to turn straight back around at the other end (baring in mind I have another marathon tomorrow). So I decided to catch the tube.

I didn’t have long at the other end before I had to get ready for the final wave. Nick was leading this event and I was a tail, so not my usual comfort zone.

Still a lovely group at the back, but unfortunately i didn’t get an opportunity to stick with a nice group, so it wasn’t very social (which I usually am). Towards the end my walkers were texting and stopping off at friends shops to say hello 😳 it was fine though, it was my job to ensure everyone got there safe, and I succeeded. I was officially the first, and the last finisher.

Great little goody bag, and a nice Festival at the end. I didn’t stick around for long as I had to get back to the wife and kids. But if you are in to the fitness scene then it is well worth going. They had lots of healthy food to try and buy, and a lot of fitness classes throughout the day. If you wanted you could spend the whole time working out 🏋