Having joined Twitter in August 2016 I have naturally fell into a few groups including: @UKRunChat; @UKTriChat; @racecheck and @Fitnessrewards01 being the most regular I engage with. I have felt inspired and motivated over these last 4 months, and have regularly wrote about it within these groups with members. The support and motivation from the group has really been welcomed, and this is magnified during chat hours. I have also been fortunate enough to host @UKRunChat twice, which has been great (although even when not hosting it’s easy for people to #getinvolved.

Recently I have been thinking that it is such a shame to get so much motivation from this group, and as quick as that, it’s gone. So I asked the guys from these groups if I could write a blog about it. So what motivates us, from you, for you!!

I started off by asking the question:

Why do you get out there and run/exercise?

I had a real mix of responses from you all ranging from pride in the achievement, the ability to eat cake afterwards, inspiring children and family to the fear and consequence of not getting out there. There were numerous responses, and here are some of my favourites… 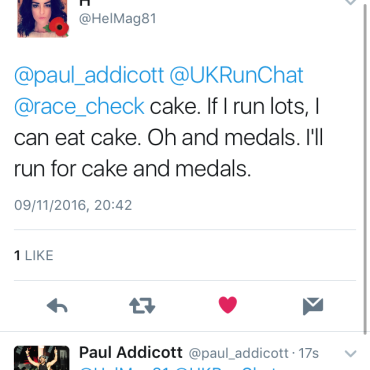 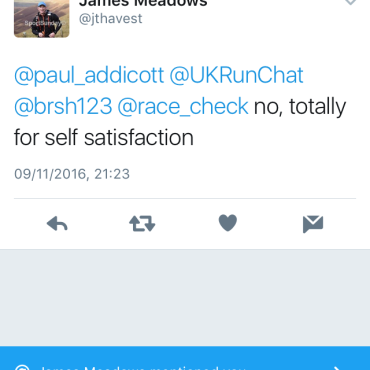 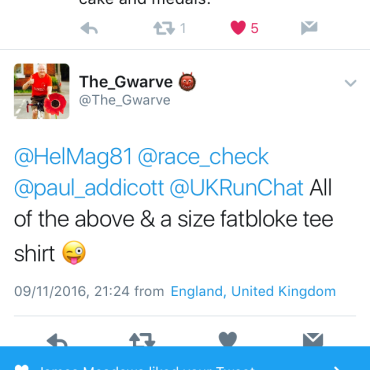 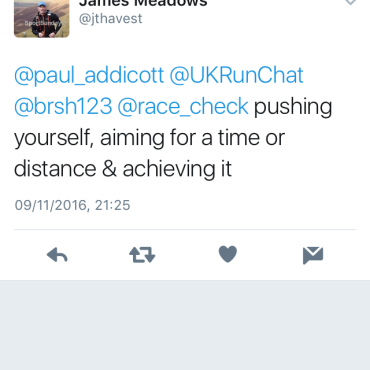 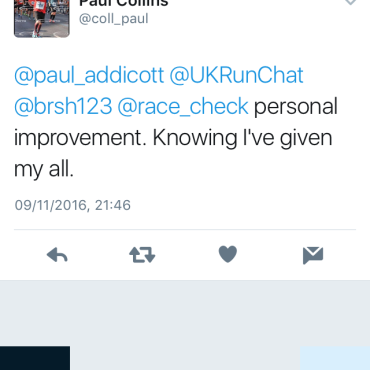 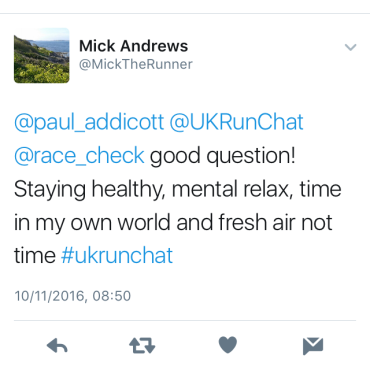 Medals were a big theme: 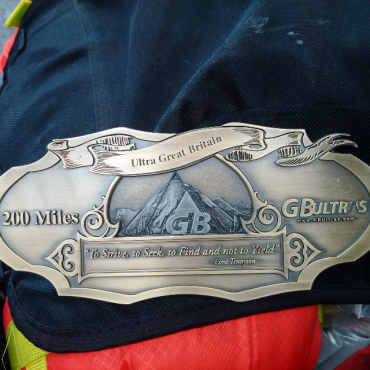 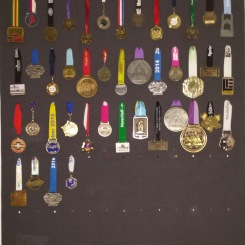 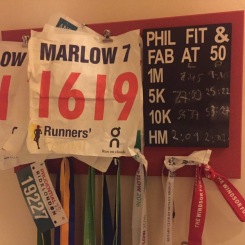 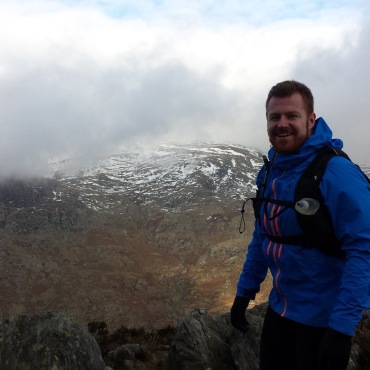 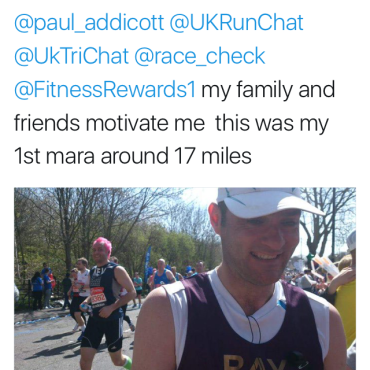 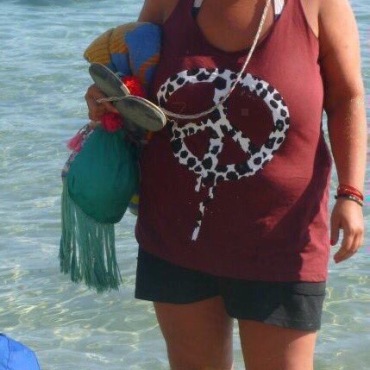 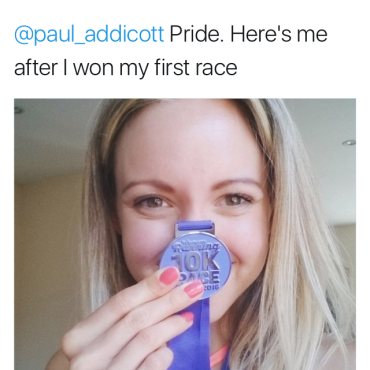 There were varied results but I was able to split this into some themes for a poll, so I asked, what is your biggest motivation: medals; stay fit and healthy; achieve goals; other. There were a few who opted for something different which I have covered above.  And there were many who said they run because they just love to run, that is their motivation, but the results after 612 voters, with a majority was “stay fit and healthy” 56%

So what motivates me? Family are the biggest motivation to me, but unlike many in our group I don’t run for them. I run for me, but I couldn’t do it without their support. Nothing feels better than finish an event with my family waiting at the finish line, they really are my world. I am motivated by events; the food and beer I drink because of my running (it’s a good an excuse as any); the new gear; the bling; and the feeling I get helping others to new achievemts when I pace them. 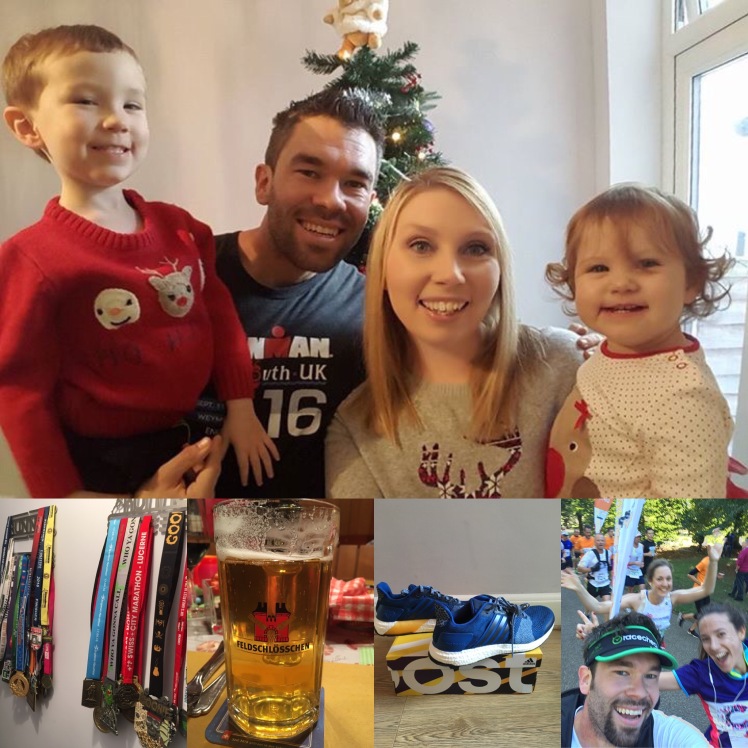 Inspired by everyone’s motivation, I asked the community:

What is your greatest achievements were for 2016?

There were so many responses, which varied from running 5k without stopping, to running an ultra. The main themes were either achieving a set distance or a set time at a distance. What I’m really impressed with is the endurance of these groups as the majority of people on @ukrunchat we’re most proud of achieving their first marathon; and @uktrichat we’re full of Ironmen. 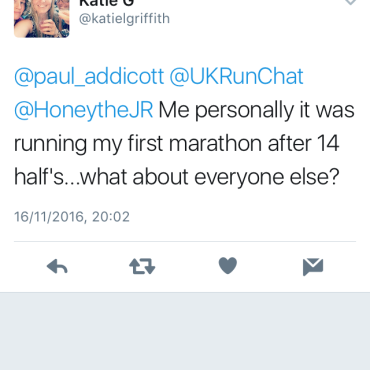 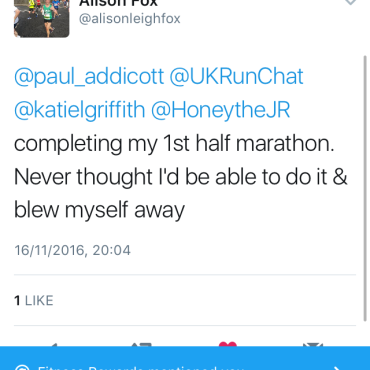 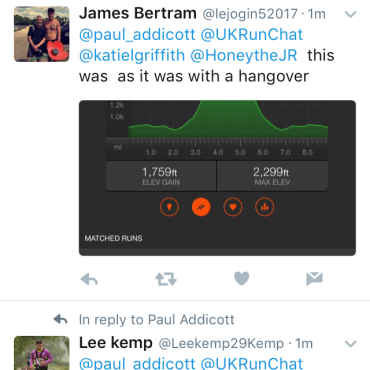 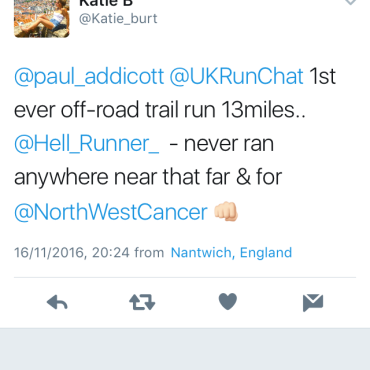 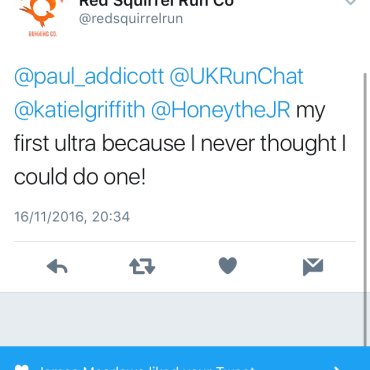 What an amazing bunch of people you are. My biggest achievement of the year was Ironman Weymouth. I am not a swimmer, or a cyclist. September 2015 I did not swim at all and the furthest I had ever cycled was 3 miles. And just under a year later I heard the immortal words “Paul, you are an ironman”. 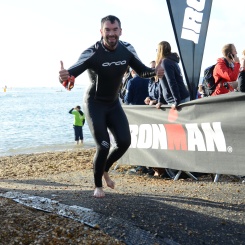 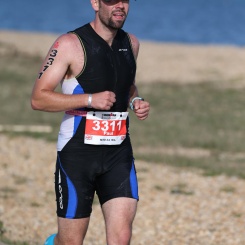 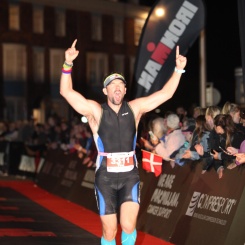 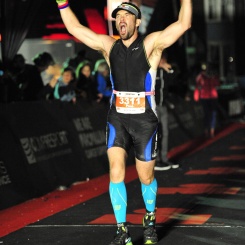 I am also very proud of all the pacing I have done this year, mostly with Xempo, but also a highlight is always London Marathon for Runners World. I have also been asked to be an Ambassador for Fitness Rewards, which I think is a great compliment, and something I really believe in:

We had some motivational quotes come through from the group, and I am pleased to have seen over a dozen comments from members saying how motivated they have felt after our chat hour. This is great to see. What a motivational 2016. 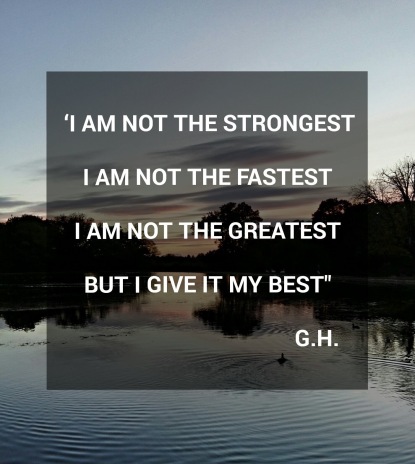 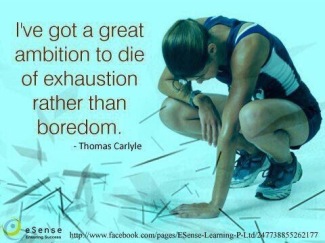 What about 2017… we are certainly a group that like our events. In early November when asked how many events we had booked over a thousand responded and 71% had already booked an event. With 60 of us already booking over 6 events.

And there is so much motivation for 2017, so many first marathons, ultras, PB hunting. What an incredible bunch you are. I have listed some of my favourites, but it’s great to see everyone aiming high for firsts and personal bests. It is important though to keep it real. When asking for their 2017 goals so many just want to be able to continue running and staying injury free: 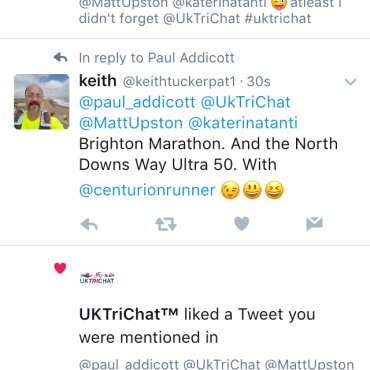 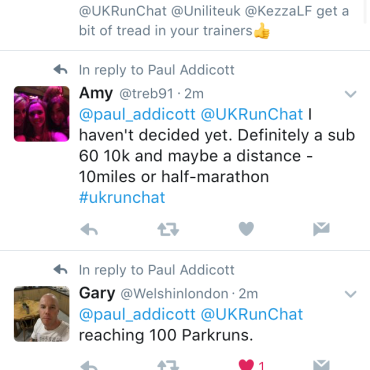 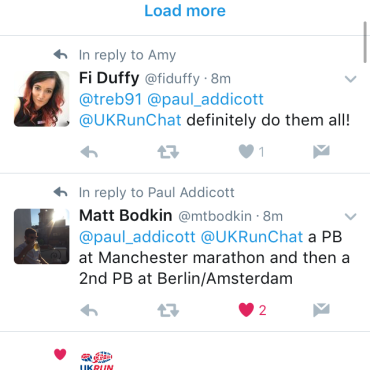 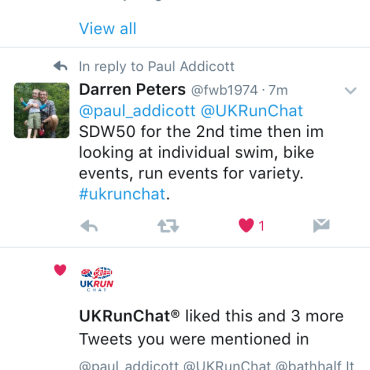 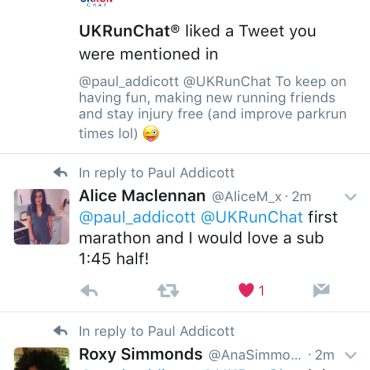 I have had a great 2016, and you all have motivated me for an even better 2017. Next year I am significantly upping my Marathon numbers,  but not aiming for speed. I am already booked to pace Manchester, London and Berlin marathons, aswell as the usual halves. The only PB I am aiming for will be during my second Ironman, in Kalmar.

Thank you all for your motivation, and I hope I can be of motivation for some of you. Thank you for to those who contributed towards this blog, and thank you @ukrunchat; @uktrichat; @racecheck; @fitnessrewards01 for all your support #visorclub