I was fortunate to get a place as a pacer for the Vitaliy Britsh 10k, organised by go2events. This was the second time I’ve paced for go2events, and a first for the British 10k. This event was sponsored by Brooks who kindly sent me a care package prior to the event.

A mix up with the sizing of the Ghost 9’s (size 8 instead of size 10) meant I could not run in these and returned them before the event. It was a shame to not train in these and was looking forward to having these trainers. There was however a silver lining as the new Glycerin 14 were launched and I was given a pair of these just before the race which I was able to run in.

TomTom were also sponsors and gave pacers a watch to borrow for the event. I found the new watch easy to use and much more responsive than the last TomTom I used when Nike+ launched their GPS watch.

Having run this event 3 times before i knew what to expect, and 45 mins is a comfortable 10k pace for me. In fact it is this course where I gained my 10k PB, 4 years earlier (pre-children).

It has always been a shame that this race has had such wasted potential. There are two 10k in London, and this for me has always been the poor relation. It starts and finishes in the centre, not in a park, so suffers from no race village as such, always been lacking organisation at start and finish… 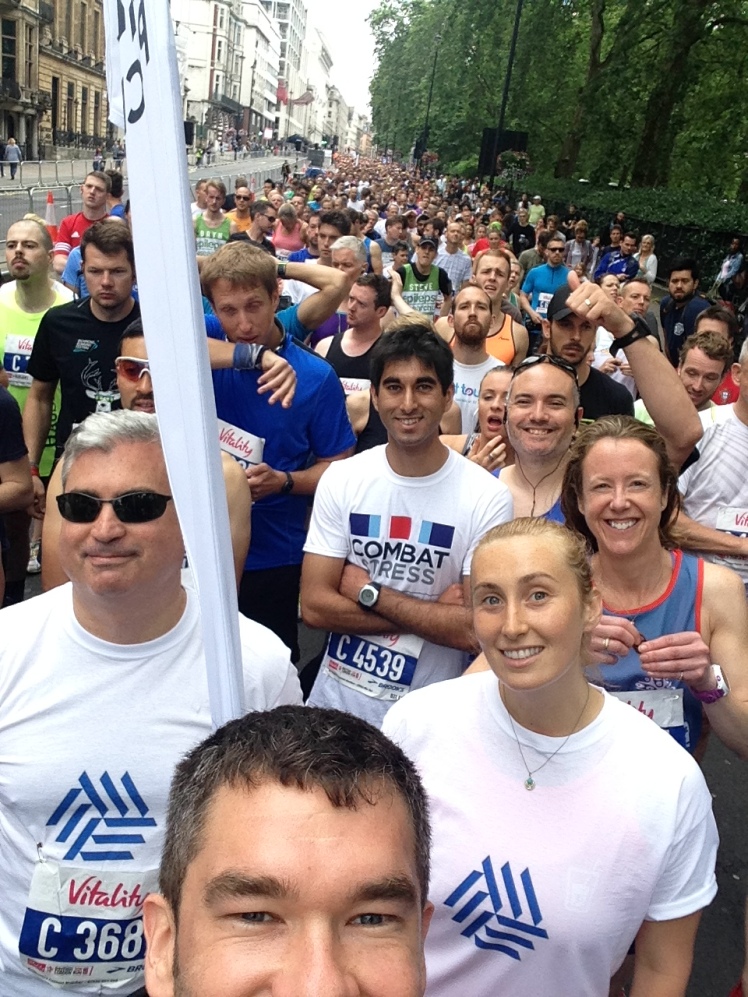 This year to my delight they have introduced pen starts. Making the start much more relaxed and organised. Just this addition makes the event much more controlled and enables you to move around freely.

This has always been a Beautiful course, which cannot be rivalled for a 10k. I paced evenly, with average 7.11 m/m splits, exactly what I was aiming for, and came through the finish line in 44:51. I always aim to come in just under desired time to help those around me meet their target times. This race had such great crowd support as usual in London, and was a busy event. I crossed the finish line with a good group of people, and it is so rewarding that for 10 minutes people come over to thank me. It’s nice to be remembered and one guy come over to say that I helped him with a PB today, and this beat his PB from an event last year where I paced him previously 😂😂 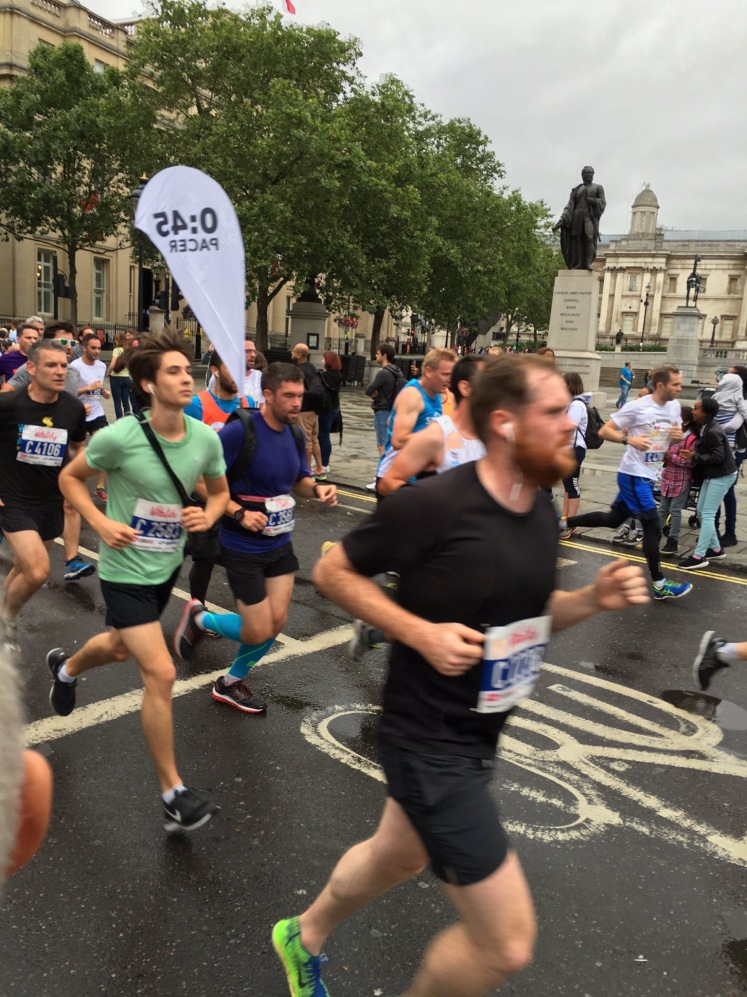 Another good event, and confident even paced performance. I am very happy to have the opportunity to complete this event and support so many people along the way.