In its 26th year, the ballbuster, which takes in box hill and the surrounding areas, is known as a great closure to the calendar year. This is not a PB course, and certainly not a course for slower competitors, it is a gruelling route, which typically has poor conditions owing to location and time of year. It is a tough challenge, but a great event for those that want to push themselves to the limit. The course takes on the notorious “Ballbuster” lap, which is an 8 mile loop which starts and finishes at the top of box hill. 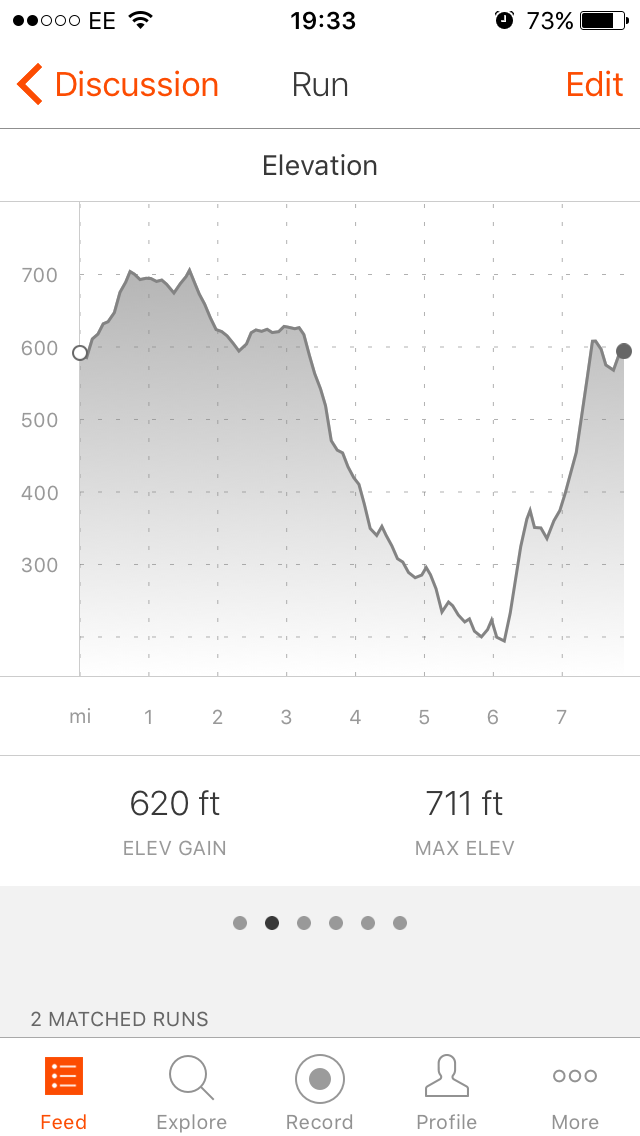 The course consists of one lap run, followed by three laps on the bike, and then another lap running to finish you off. There is an option for a team really to break it down into more manageable chunks. Human Race Events host the Ballbuster, which is their longest running, and arguably toughest, event.

I ran the Ballbuster for the first time in 2015, and it was my first event other than a run, and what was to be the start of my Ironman training. I completed the course in 4:03, and so this year my aim was to atleast break the 4 hour barrier. I was once again running with Epsom triathlon Club, who were mostly running in teams. I would love to make a team, and if I were just running one lap think I could be an asset to a team, but this is a personal challenge for me, and it is the bike I need to improve. 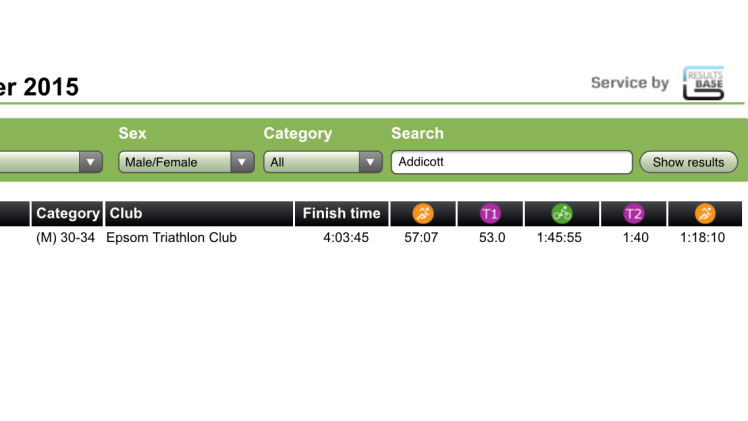 The Ballbuster is known to have poor weather, I don’t know how the organisers manage it year after year, it’s as though they want to make the event even more gruelling than it already would be. This year it was dry the day before, and scheduled to be sunny the day after, but in event day it was pouring with rain.

I had no real way of getting to the course. I could have asked my wife to take me, but the family are already so accommodating that I don’t want to put them out if I don’t have to, and as its only 12 miles away it seems pointless dragging them all that way. So I set off nice and early at just after 6am for my nice 12 mile warm up before the event. I decided to put last years hoody on as extra warmth. I wear this all the time but knew it would not matter as I would be collecting my new hoody when I got there to warm up afterwards. 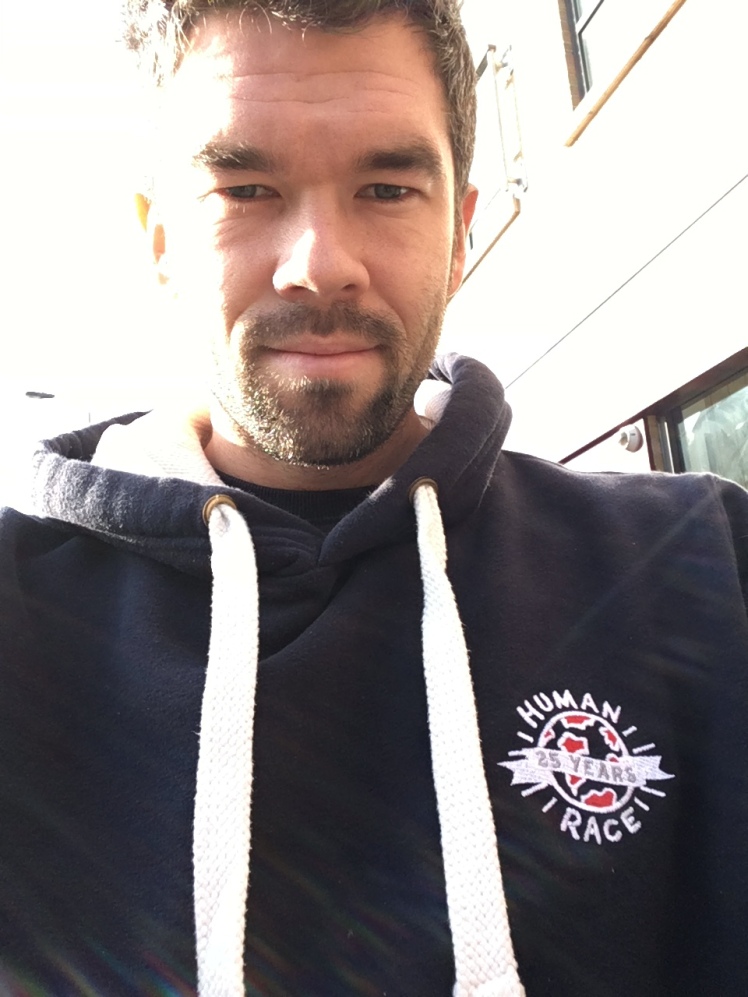 After 12 wet and cold miles I arrived at registration. There was still a queue that took 30 minutes for me to get through. This Registration suffers from slow movement as you queue to go into a small room. It should be quick as once I got to the stand it takes seconds to grab all your stuff. The reason for the holdup is: a) when you get to entrance you need to pay your £6 for insurance if you aren’t already covered; b) you need to look at your race number allocation on a board that everyone is standing aimlessly in front of; c) everyone just stands in the way and joins queues they don’t need to be part of.

I pushed past a few people as there was no one actually looking at the number allocation, but people were queued up waiting to see it behind people just in the way. Then my collection area was clear – I got number 1, and the staff member insisted on shaking my hand as number 1 (please note it’s alphabetical). Now the next bit was the biggest disappointment of the day. At £69 + £6 it is a fairly expensive event, and the only thing you get is the hoody. Now this is a great quality hoody, and with limited numbers they purchase accordingly. I think supporters get one and all in teams get one (works out as £120 for 2-3 members, so great value). I heard some people mentioning the hoody being sent to them when I was queuing up and just assumed it was their preference, but I soon found out that they had run out of all but “small”. The member of staff said that they messed up the order and they ran out of large within minutes but they would send it out. It’s great to be sent it out, but disappointing as I was really looking forward to this, and as I’m writing this blog I’m wishing I was wearing it. 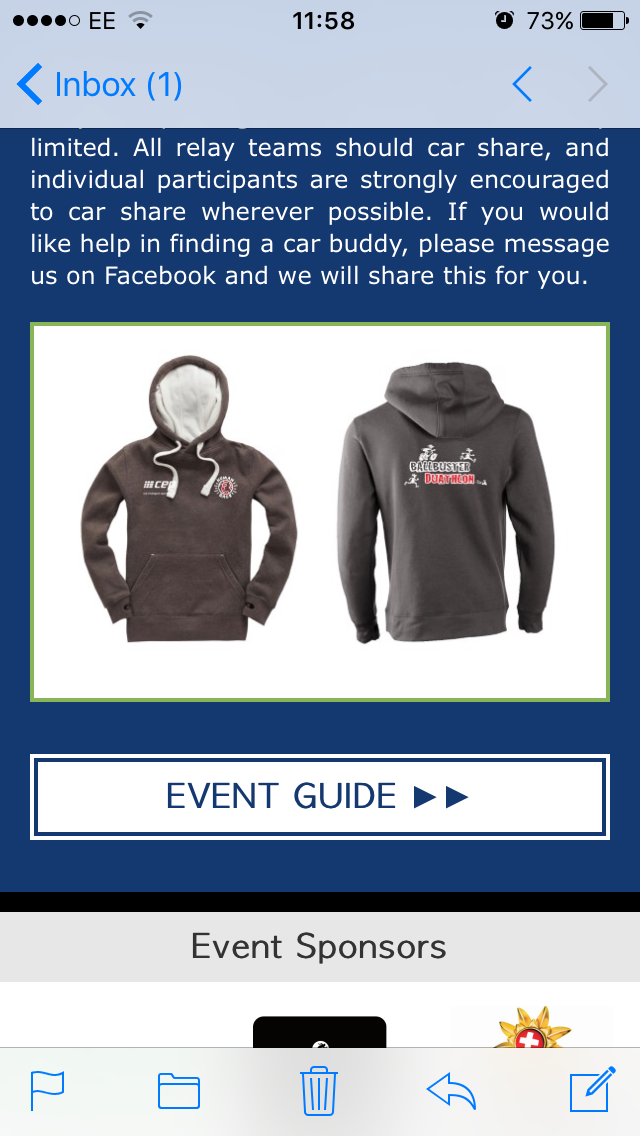 After registration I quickly racked and made my way to the start. It is difficult getting your bike to the start as parked cars leave with little room to get through. Previously there was a clear gap because of the route in to transition. This year they changed this, which negates this horrible stoney section, but it left us with no real gap to rack bikes. We rack on the same field which is prone to getting very muddy in the wet. With a small brief we were off. 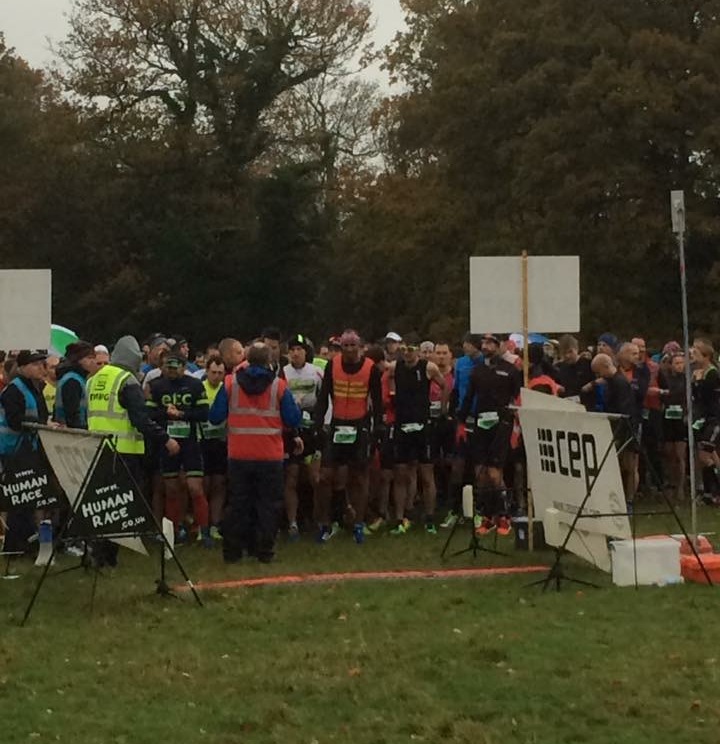 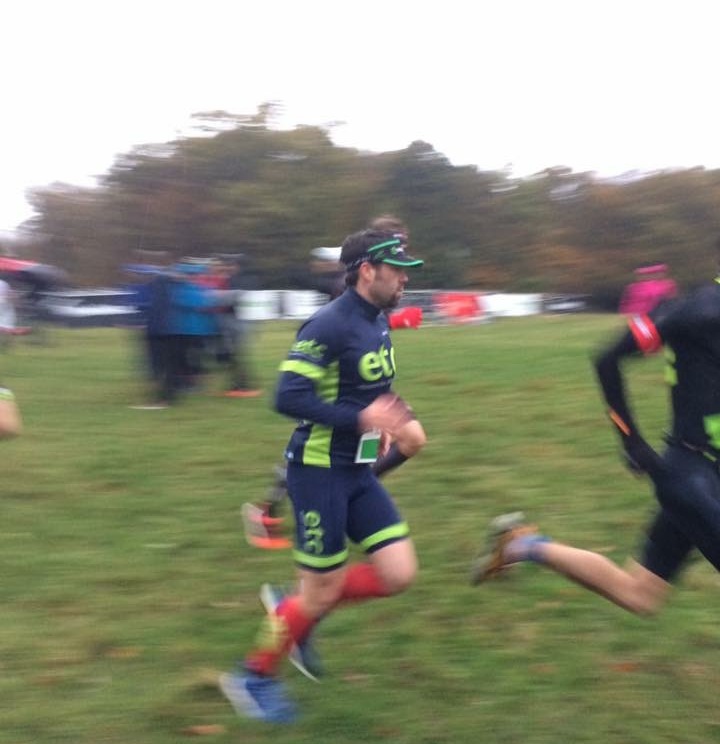 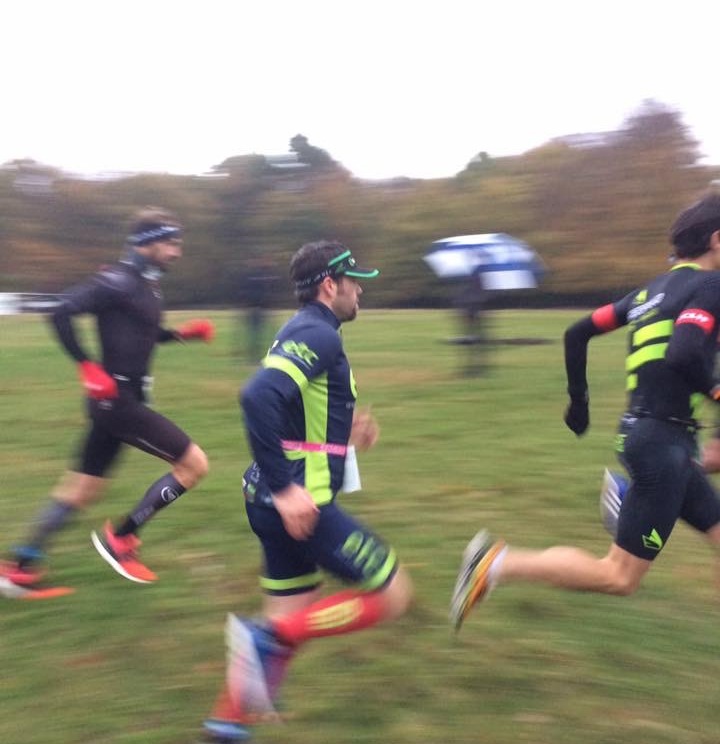 In order to space people out we are released in waves of 5-6 10 seconds apart. The initial exit is very muddy and you have to be cautious to not fall over. And then it starts, the first 8 mile lap, and this is certainly a difficult run. It is wet underfoot, its hilly, its winding, and it’s on open roads… but boy it’s good fun, and the challenge I signed up for. I enjoyed this first lap and it certainly opens your eyes to the standard of competition. Already knowing that the cut off is very tough, one which most could not achieve, a field of about 500 set off so on any given road race that would leave me in top 5-10. Instead I must have been overtaken by about 60 people. I was running on tired legs after a busy season, and I’m not very good at hills (hence why it is an extra challenge for me). I was also trying to be reserved in the first lap to save energy for the latter stages, but all this would not matter, the standard of those around me was high. The final Zig-zag was hard, but I managed to keep a relatively good pace. As I said the entrance to transition had moved and you come in the usual exit. This must add a few hundred metres each lap, and the transition is bloody slippery, but it is better than the previous stones. 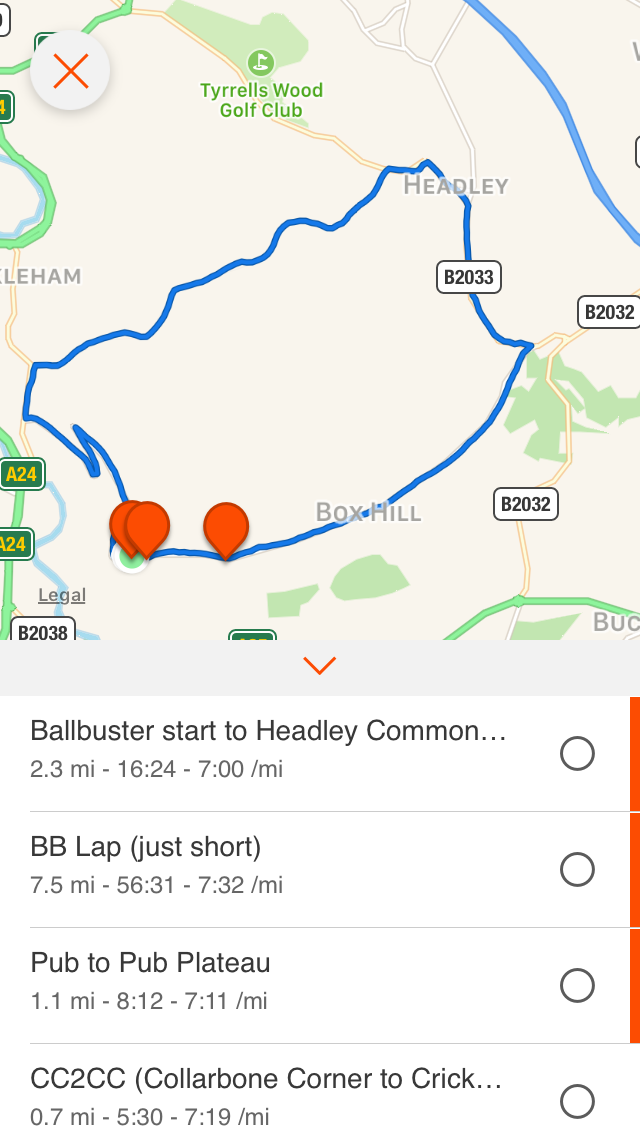 With a quick transition I was off on my bike. This was going to be the biggest challenge for me, and I was  determined to do my best up the hills. I’ve not actually been on my bike since my Ironman in September owing to various reasons, and this did impact. Overall the course was great, marshalls were placed at each turn reminding people to slow down, and this was vital as this is a very technical course with sharp turns. With such wet and cold conditions these turns are dangerous, especially with incoming traffic. But all this adds to the challenge right?? 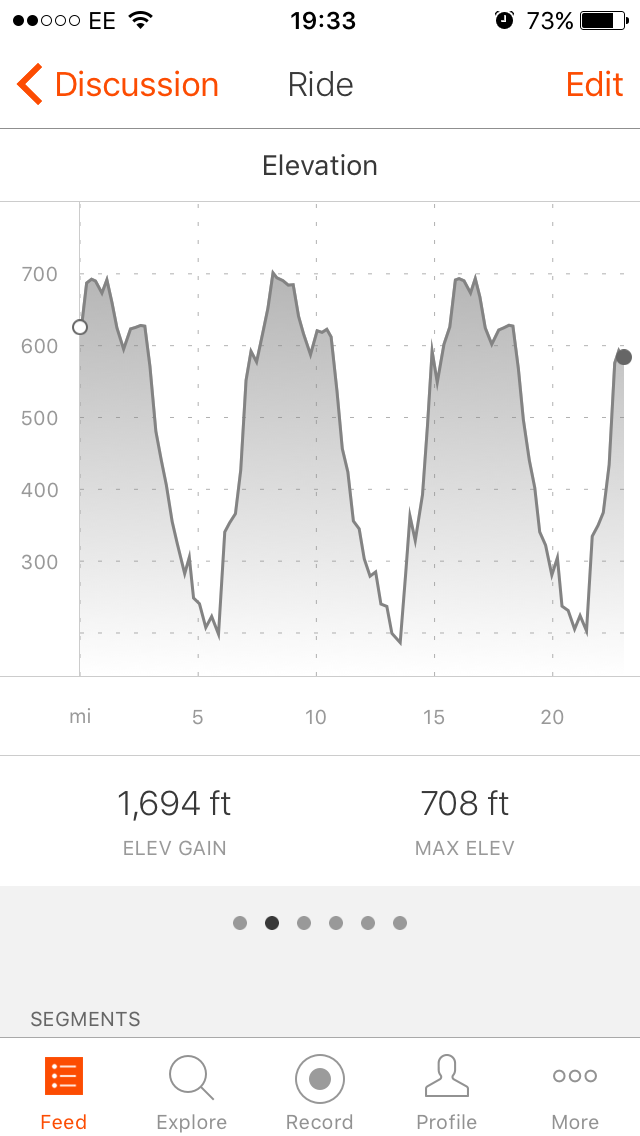 I had a few annoying moments because of other competitors. I’m very slow up hill so get overtaken a lot, but as it flattens I speed up. What is annoying is the number of people that power past me then slow down, usually to the point of standstill at corners, or just stop pedalling down hill. I worked around this but one person went past me then slowed and started fiddling with a bag and almost crashed into me (she did later apologise as she passed – on a hill). The most annoying was a guy who overtook, slowed down and stayed on the right hand side, after 2 minutes of shouting at him to move over I had to undertake him on the inside, so frustrating. 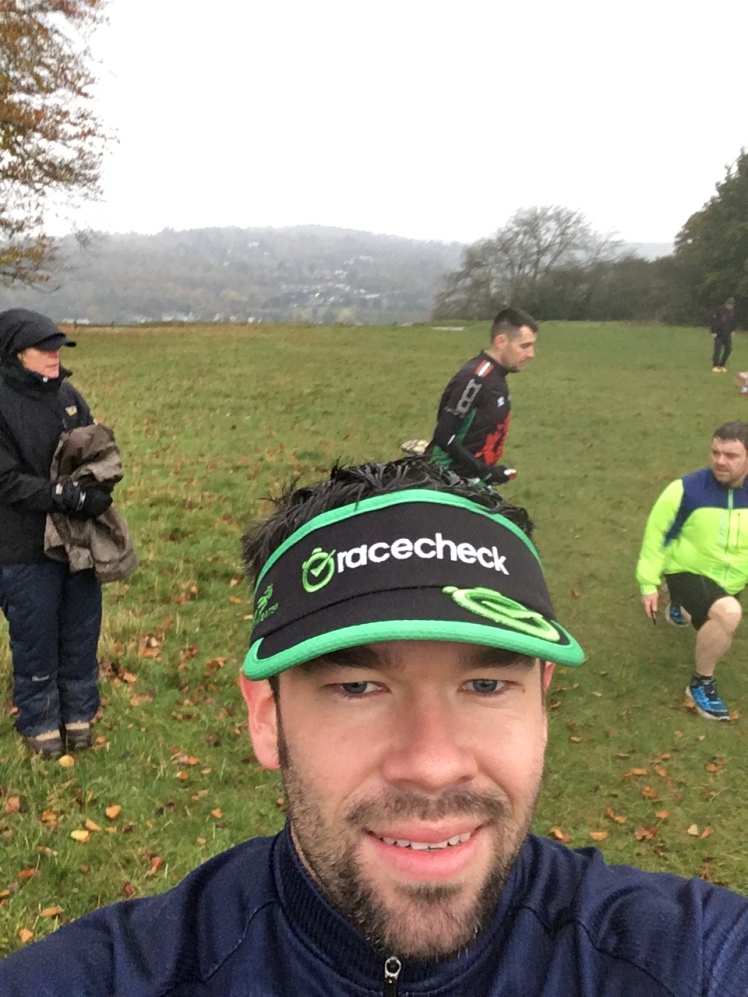 Point to note about this course about support and marshalls. The support around the start/finish is great, marshals are all friendly and dotted around course, but this is a quiet course. Apart from this key point you spend 8 miles with only a couple of nutters stood elsewhere to support in the rain. There is one section to get water 3 miles into the loop. This is positioned back off the road and no one giving it out, so you have to take slight detour to pick up off the table on run, no real dramas. Unfortunately there is nothing for the bike as water is given out in cups. Again it doesn’t matter as the course is short enough that you can carry your own. I did drop one of my bottles early on as my hands were numb. 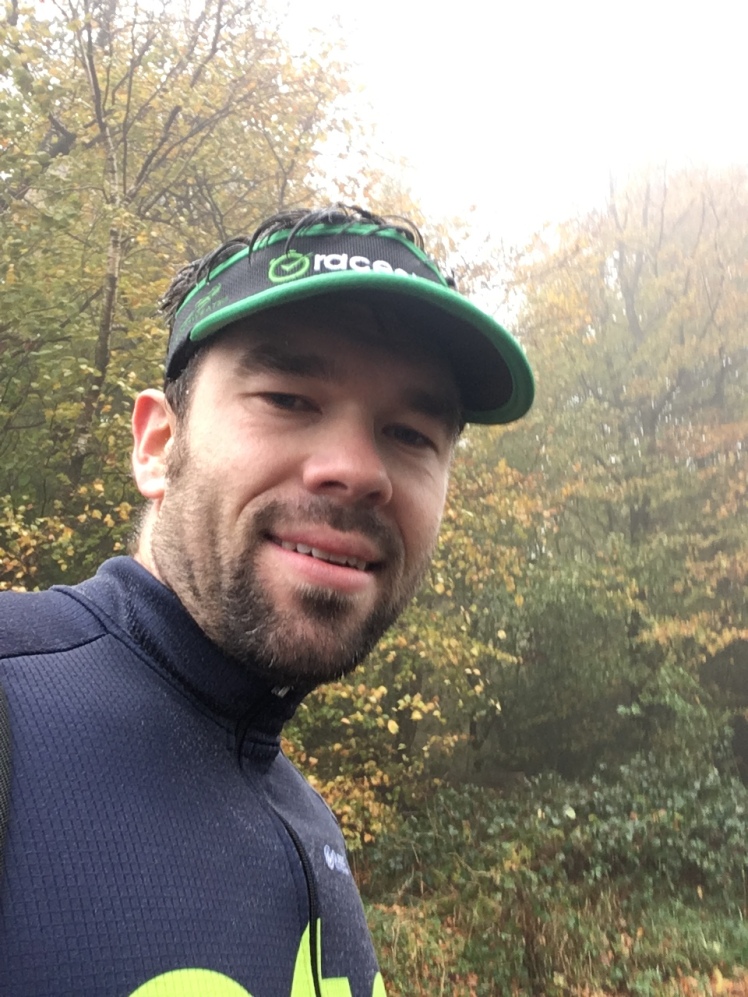 I think I did ok on the bike considering the conditions, although the last lap I slowed massively. On transition I struggled to run with my bike, more of a shuffle, and it took 3 miles before I could feel my feet. I started the run slow, with cramped/numb calves and was extra cautious to not cause injury. I started to speed up again in the middle, but nowhere near the speed of the first lap. The final 3 miles were hard, all up hill and my run turned into something slower than a walk. I need to work on my hill running, but more importantly the bike section will be where I can  make biggest gains, and a stronger bike would make the final lap more manageable. 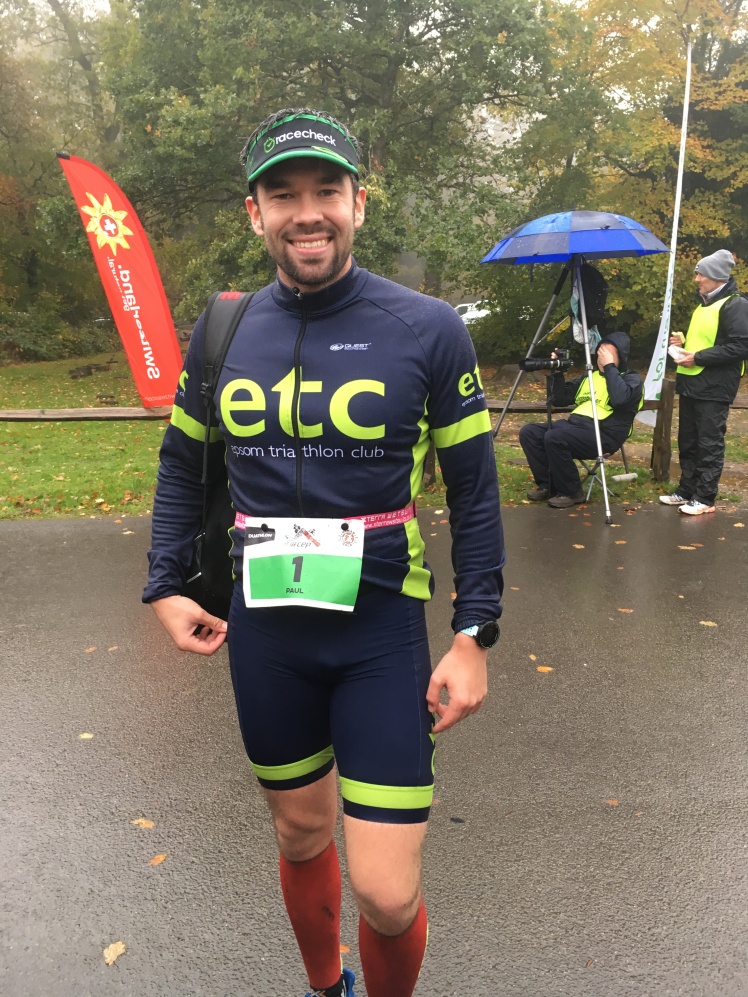 All that being said, I managed to improve on my time by 8 minutes, and with a slightly longer course and tired legs I’m happy with that. I will be back next year, and will try to take more time off. 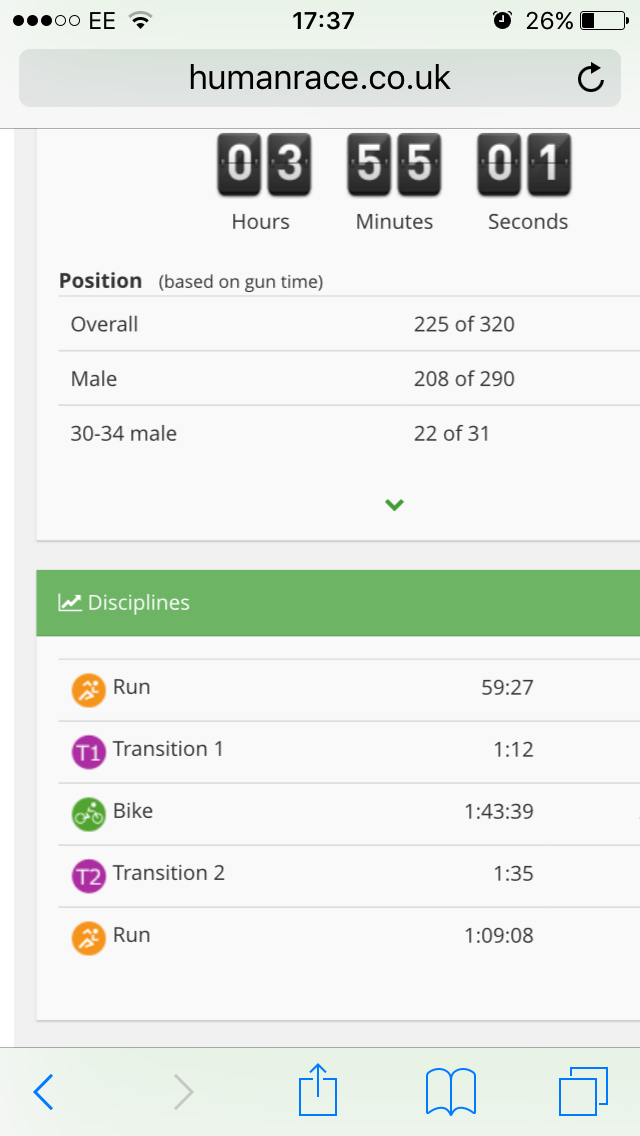 This is not like most events you will face, you need to bring your A game and that still might not be enough. I was 225 out of 320, and there were over 100 people that did not finish the course, either because the pulled out early or did not make the cut off. It was cold, wet and bloody difficult… can’t wait until next year! This is a real challenge you want to go back to time and time again, and I’m looking for sub 3:30. 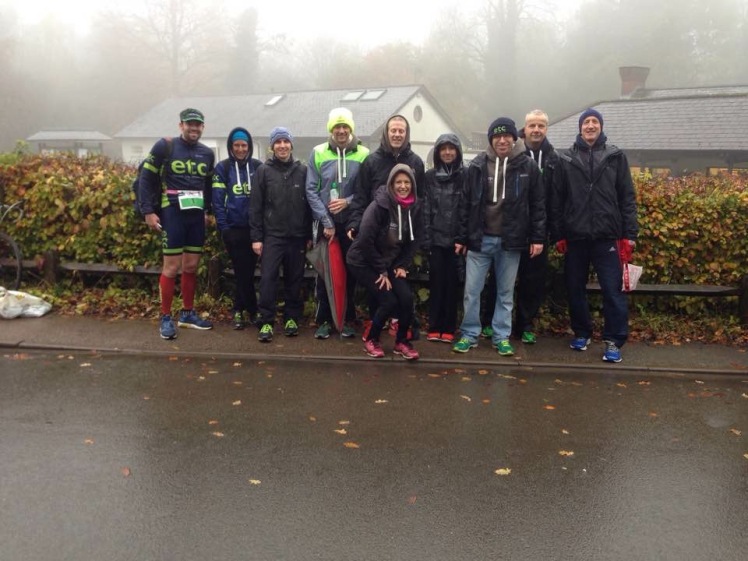 I finished my day with a wet and cold 12 mile ride home, and managed to get a puncture on the way. Got oil everywhere including on my nice CEP calf guards and was frozen… but this helped! 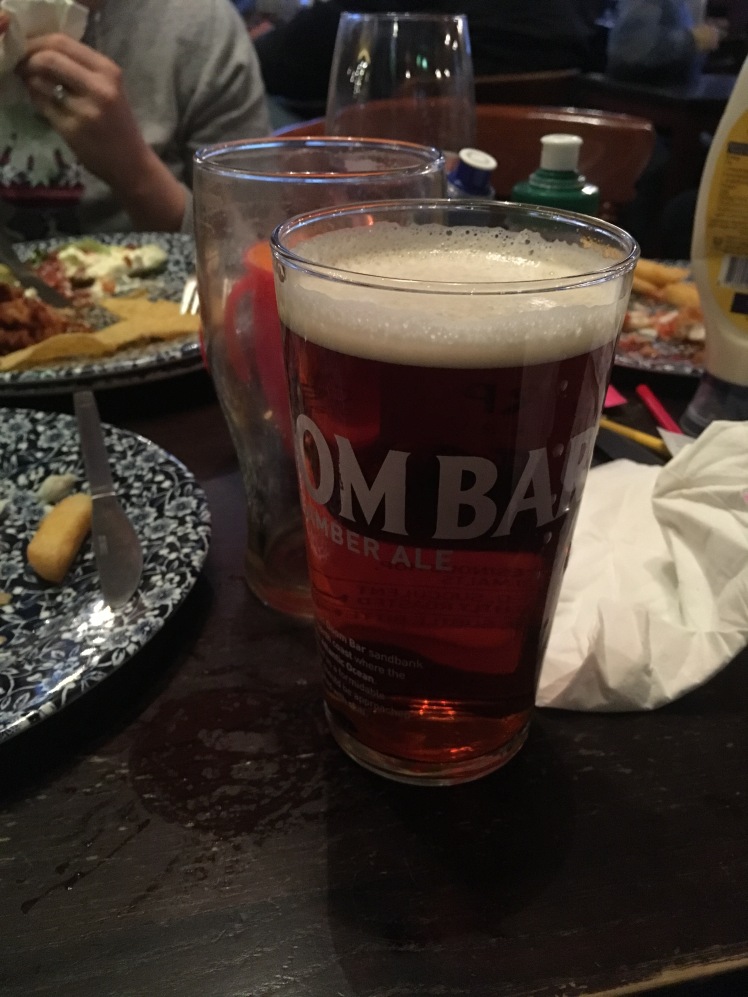 For more reviews check out https://www.racecheck.com/races/cep-winter-ballbuster